.A 20-year-old student identified as Chitere Okoronkwom has been reportedly arrested following the death of her ex-boyfriend, a 24-years-old final year student of the department of Biotechnology, Federal University of Technology, Owerri, Imo State.

According to reports, the deceased was shot dead while returning from a test by his ex-girlfriend. The suspect was napped by men of the special Anti-Robbery Squad of the Imo State Police Command on Monday, she confessed to the assignation of her ex that took place on August 8, 2018. It was gathered that she demanded for compensation after their relationship got sour and ended. 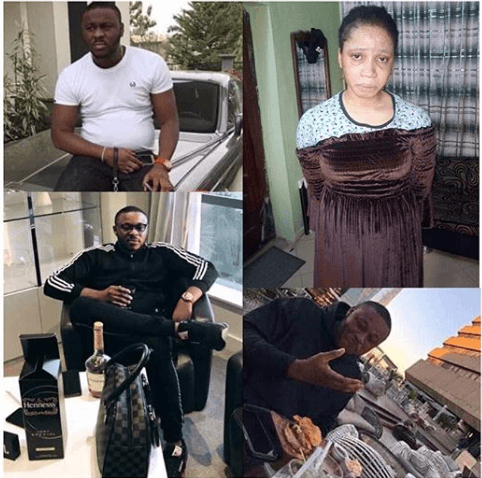 Following the news of his death, the suspect fled to South Africa. The suspect has allegedly confessed to the police that she wanted the victim dead due to their misunderstanding.

FUTO Student Caught Trying to Use Course-Mate for Ritual