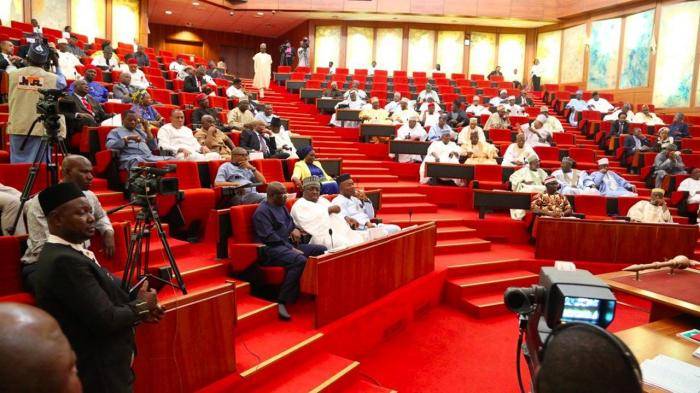 In his remarks after the passage of the bills, the Deputy Senate President, Ike Ekweremadu who presided over the session, said that assenting to them by President Muhammadu Buhari would go a long way in making education acquisition centres available for the teeming millions of school age Nigerians seeking for self discovery and knowledge.

According to him, the approval of the federal schools would further register the required federal presence in the affected communities with attendant positive multiplier effects ..

How to know if your gotv subscription is successful or failed