Secure Admission into 200 Level without Jamb in any university - Call 08034575848 Graduate killed While Preventing Burglar, Days After Finishing NYSC | News From Nigeria Universities and Polytechnics

.A graduate who just concluded his NYSC has been reportedly hacked to death by a suspected robber.

The deceased who has been identified as Samuel Audu was reportedly trying to stop a burglar who was attempting to steal some bags of cement kept in a house where he was hired to fix POP ceiling at Low-Cost, Akwanga Council Area of Nasarawa State. 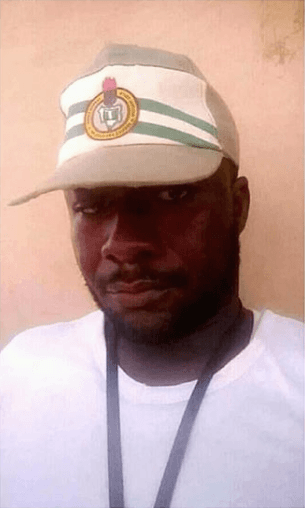 It was gathered that the suspect overpowered the deceased and hacked him till he bled to death.