About 20 graduands (2015/2016 academic session) of the university of Jos (UNIJOS) from the Faculty of Law, 2015/2016 session have been mistakenly awarded First Class degrees by the management of the university.

It was gathered that the error was discovered after the management asked the graduands to log on to the convocation ceremony web portal to confirm their details ahead of the convocation ceremony scheduled to hold on June 23rd, 2018. Some of the graduands from the Faculty of Law logged on to the portal only to discover that they have been awarded a higher class of degree. 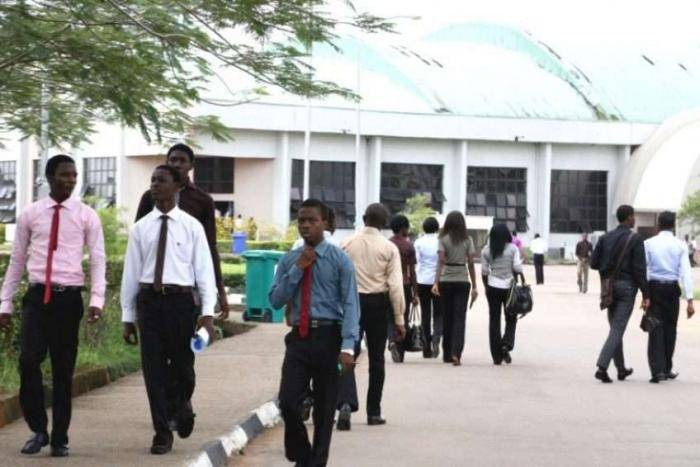 Many of the affected graduands who commented on the issue stated that they were suprised to see such an error as every one that graduated in 2015/2016 academic session already know the grade they graduated with and it was only one student named Olusegun Pelumi Adewunmi that emerged with first Class.

When contacted over the issue, the Dean of the Faculty of Law, Clement Dakkas described it as “strange.”

“So to have more than one clearly there must be an error somewhere.” He said.

Also, Ishaya Tanko, a professor and the university’s Director of ICT, said he was unaware of the development.

“What I’m going to do is I’m going to report now, I’ll take that up and get the appropriate authorities to confirm.”