The student identified as Daniel Ilesanmi was said to have just bought his sport car 3 weeks ago, the final year student of the department of sociology reportedly lost control while he was driving. It was gathered that the car somersaulted several times before landing on another car in the opposite lane. 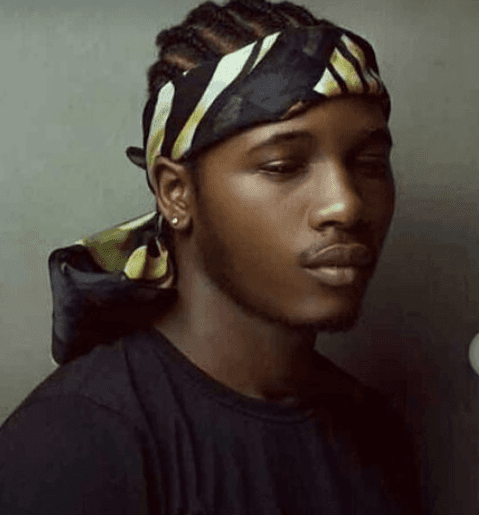 One more life was reported lost, and their bodies have been deposited in a mortuary.

According to his friends, Daniel recently won the Awards for “Multimedia Practitioner of the Year” in the Lead City University Awards and he has been known as a bright student. May his soul rest in peace. 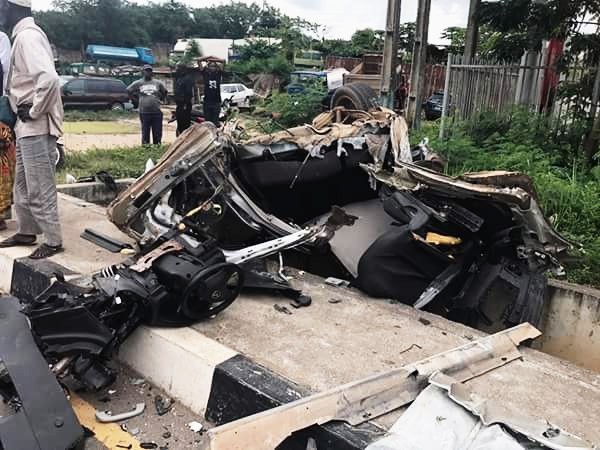 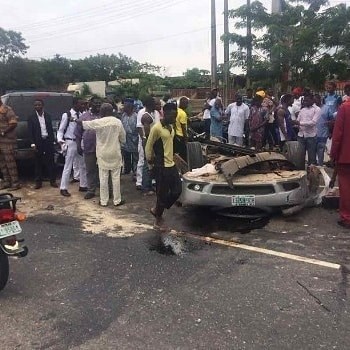 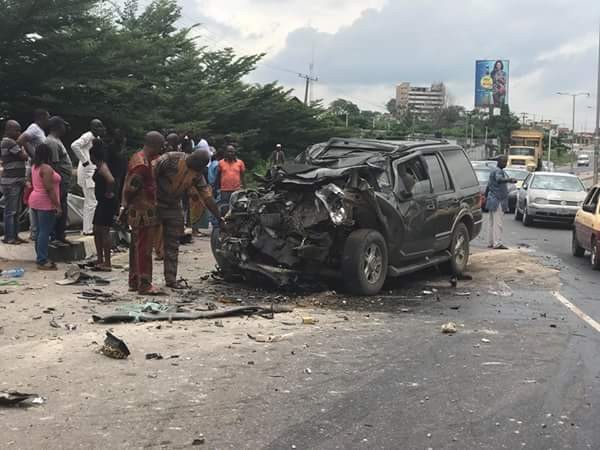