The new grading system which is operational in virtually all polytechnics across the country affects students who are currently in ND1, Diploma 1 and HND 1, implying that ND2, Diploma2 and HND2 are not affected by this development. 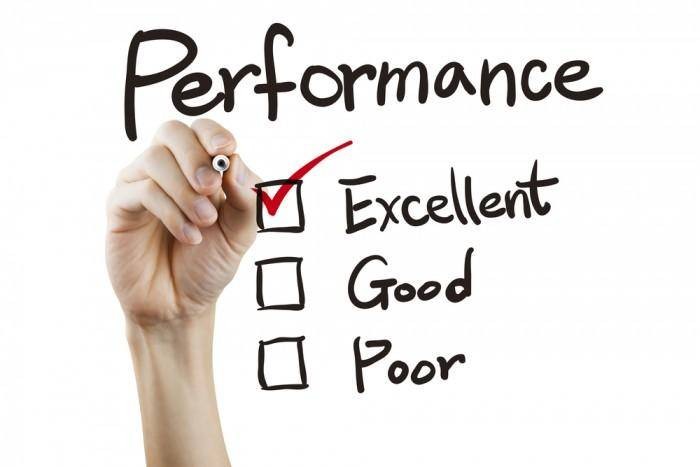 Speaking during a sensitisation lecture organised for academic staff of the Polytechnic, the Rector Arc Sanusi Waziri Gumau said there was the need for staff to brest up to the new reality and comply with the directive of the NBTE to avoid penalties.

The Rector used the occasion to charge students, especially those in ND1, Diploma1 and HND1 to redouble effort and work hard in order to be successful in their studies and prayed to God to see them through in the forthcoming examinations.