A young man, Joseph Ita Archibong who is said to be a final year student of University of Calabar (UNICAL) has been reported dead following injuries sustained from a gun shot during an Armed robbery attack at his residence.

It was gathered that the armed robbers attacked the house located at 22 Duncan Street in Calabar at about 2am. Joseph was said to have engaged in a struggle with one of the robbers who was masked without knowing that one other one was at his back. He was reportedly shot by the one at his back which led to serious injuries, 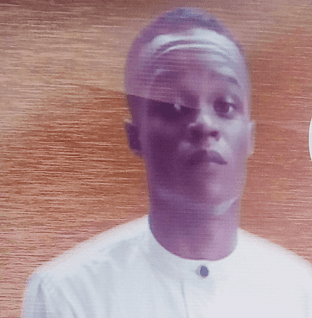 He was rushed to a nearby hospital afterwards but no much help could come and he eventually gave up the ghost after 4 days in the hospital.

Police Public Relations Officer in the state, ASP Irene Ugbo has confirmed the incident, adding that three suspects have been arrested in connection with the incident.

The deceased will be buried on the 4th May at Etak Ukana, in Akwa Ikot Effanga in Akpabuyo LGA.

Check University of Calabar, UNICAL Post-UTME screening schedule for the 2019/2020