Home › News › UI Ranked Among 1000 Top Universities In The World

UI Ranked Among 1000 Top Universities In The World

The University of Ibadan has been ranked among the top 1,000 universities in the world. The university is currently ranked 991st in the world and 14th in Africa.

This was according to the 2018/19 edition of the global rankings released by the Center for World University Rankings (CWUR). 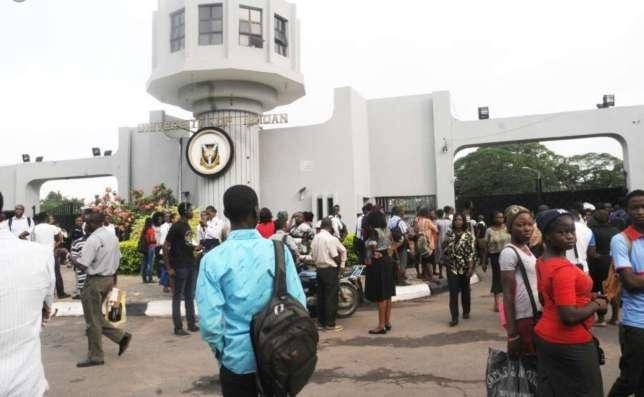 University of Ibadan happens to be the only university in Nigeria that made it to the list.

Harvard University, United States, is ranked the number one fpor the 7th consecutive time while Stanford University, and Massachusetts Institute of Technology, both in the U.S, are ranked second and third respectively.