A batch “A” 2018 female Corps member deployed to Kwara State has been reported dead.

According to the information, the unfortunate incident occured in Kwara State NYSC Orientation Camp in Yikpata, Edu Local government ‎area of the State. 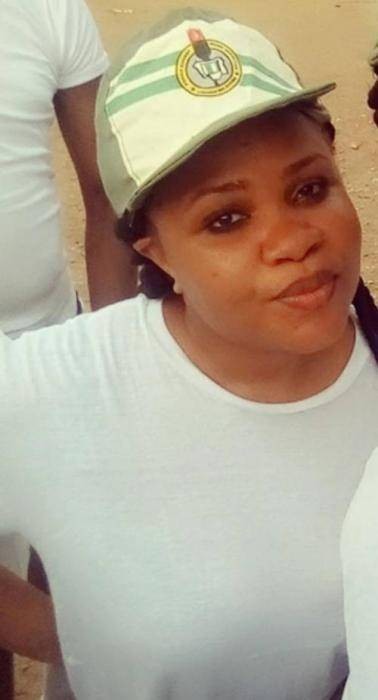 The deceased Corps Member who has been identified as Miss Eva Iche Amadi, was said to be a graduate of Petroleum and Gas Engineering, University of Port-Harcourt.

The actual circumstances sorrounding her death are still sketchy.

However, an eyewitness said she suffered injuries on April 23rd during the early morning drill and was rushed to the camp clinic where no good medical attention was given to her due to the fact the clinic was not equipped. She was said to have died 4 days after.