Bad news everywhere. We just got this sad report coming from Michael Okpara University of Agriculture, Umudike MOUAU. Full story after the cut.

Obinna Chiaha, a final year student of Agricultural Economics Department of the Michael Okpara University of Agriculture, Umudike, Abia State, has been killed by a driver. 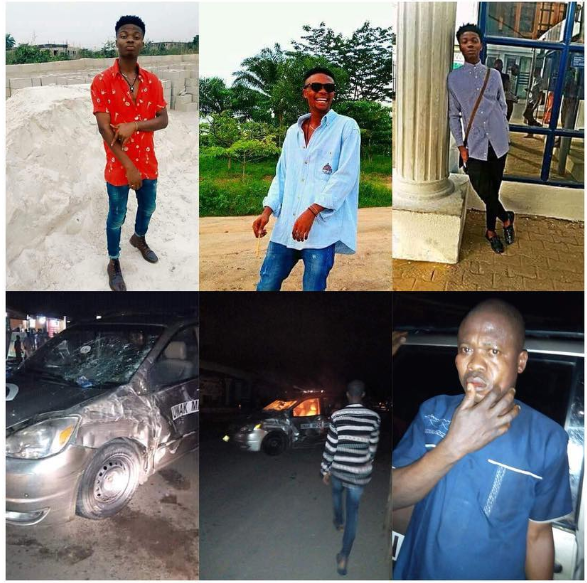 The incident occurred in last night, when Chiaha was going to buy fuel. It was gathered that the driver was trying to overtake a trailer, when he hit the victim who was trying to cross the road.

Chiaha, who was unconscious after the impact, was immediately rushed to a nearby hospital, Amara Jane Hospital, but was later transferred to FMC, where he was confirmed dead.

Angry students descended on the driver and set his car ablaze before the intervention for security operatives.